On 12th February Pope Francis appointed Margarita Bofarull Buñuel as an Ordinary Member of the Pontifical Academy for Life (PAV).

Below is an interview with her by Rubén Cruz, published in Somos Confer, March 2021, No. 25. 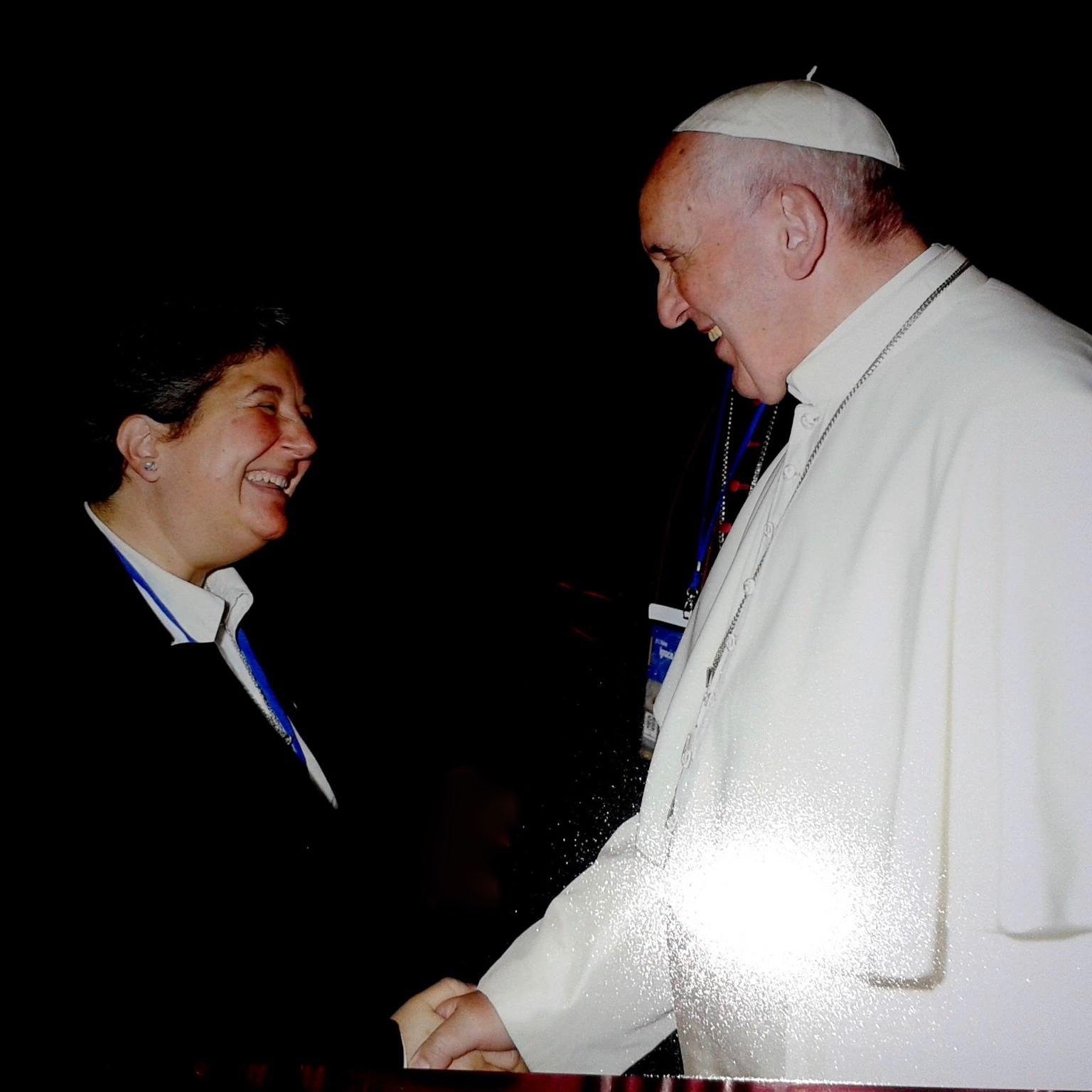 "We must vaccinate ourselves against everything
that prevents us from being ready to Love."

On 12th February Pope Francis appointed Margarita Bofarull Buñuel as an Ordinary Member of the Pontifical Academy for Life (PAV). The religious of the Sacred Heart of Jesus, born in Barcelona, was Superior of the Province of Northern Spain from 2005 to 2011 and vice-President of CONFER between 2009 and 2013. A graduate in Medicine and Surgery from the University of Barcelona in 1985, she also has a degree in Theology and a Master’s degree in Moral Theology from the Faculty of Theology of Catalonia, and a post-graduate degree in Tropical Medicine from the University of Barcelona. She has worked as a doctor in different clinics and hospitals, both in Spain and Peru. She is currently President of the Borja Institute of Bioethics (Ramón Llull University), President of the Health Care Ethics Committee of the Hospital of San Juan de Dios in Barcelona, lecturer at the Faculty of Theology of Catalonia and in the Universidad Centroamericana José Siméon Cañas (UCA) in El Salvador, and is Faith and Culture Delegate of the Archdiocese of Barcelona.

How do you welcome this new service?

"I was already an honorary member of the PAV (Pontifical Academy for Life) since 2013. In other words, I was appointed by the President. In addition, there are Ordinary Members, appointed by the Pope. This is what has happened now. I accept the appointment with joy and enthusiasm, and a desire to be able to respond generously, responsibly and conscientiously. So I welcome it for who I am: a religious, a doctor and a theologian. I represent the voices of many women and also of religious life and, above all, of women's religious life."

It has been a year since the world was brought to a standstill by the pandemic; how have you experienced this time?

"It caught me by surprise in Barcelona, where I live. The lockdown brought me, like most people, into a completely new and unknown reality, which forced me to focus on the fundamentals, to let myself be challenged by reality, trying to discern what the God of Life was asking of us. I experienced first-hand the grief of friends when their relatives died in isolation. In addition, I went through my own grief at the death of beloved sisters and other relatives and acquaintances. All this had an important place in my prayer. I tried to help and support many colleagues, and was affected by their pain and helplessness, as they often lacked resources and were aware that they were the only human contact that the patients had. On the teaching level, in view of the suspension of classes, it was a challenge to continue teaching online; it was also an opportunity. I helped in the development of several protocols aimed at making people’s lives easier, at preventing contagion and promoting measures that were responsible and supportive. From the start, I felt the need to reflect deeply on the many ethical questions that this pandemic had raised. At the Borja Institute, we created a resource bank dedicated to COVID-19, and made it available on our website at the end of March. I have also been involved in collaborating in various initiatives, such as that of the Archdiocese, which created a support service to assist professionals who so desired."

Pope Francis speaks constantly of the need to make vaccinations available for everyone. Will they really be our lifeline?

"Vaccines are a very important help in the fight against the virus, but they are not the only solution. Moreover, there are many questions, because we do not know what type of immunity they give, whether we have to re-vaccinate, etc. Besides, there are also, for example, issues relating to the just allocation of health care resources. Let us not forget that a pandemic in a population that has a strong health system is not the same as a population with more fragile social and health systems. The social determinants of health are important. We could say that our health is influenced as much by our postal code as by our genetic code. In Barcelona, there are differences of up to three years of life expectancy depending on the neighbourhood where you live. On the other hand, we need universal availability of vaccines. It is useless to vaccinate small percentages of the world population. " 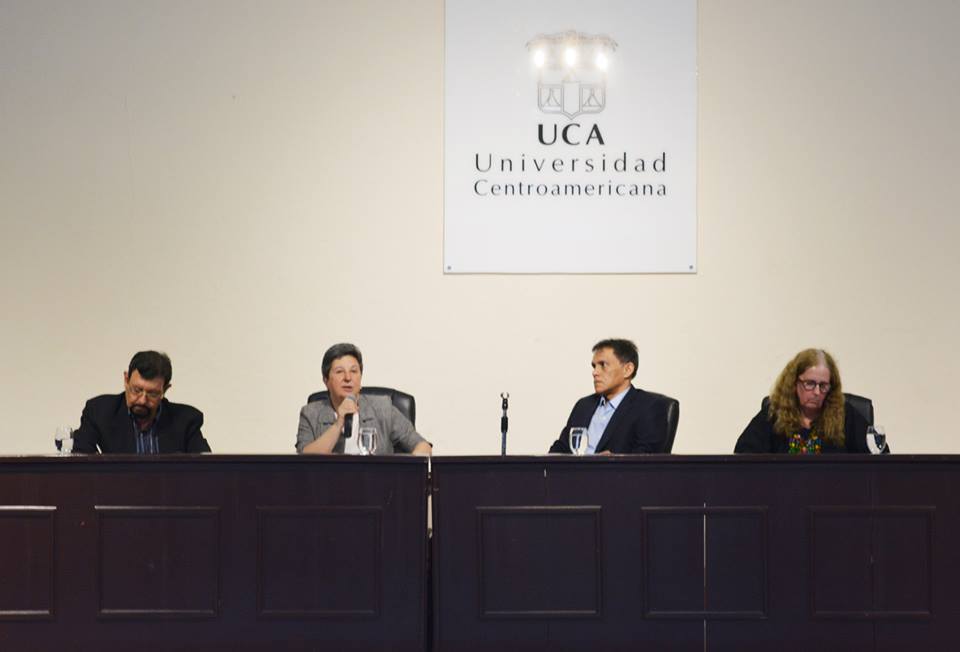 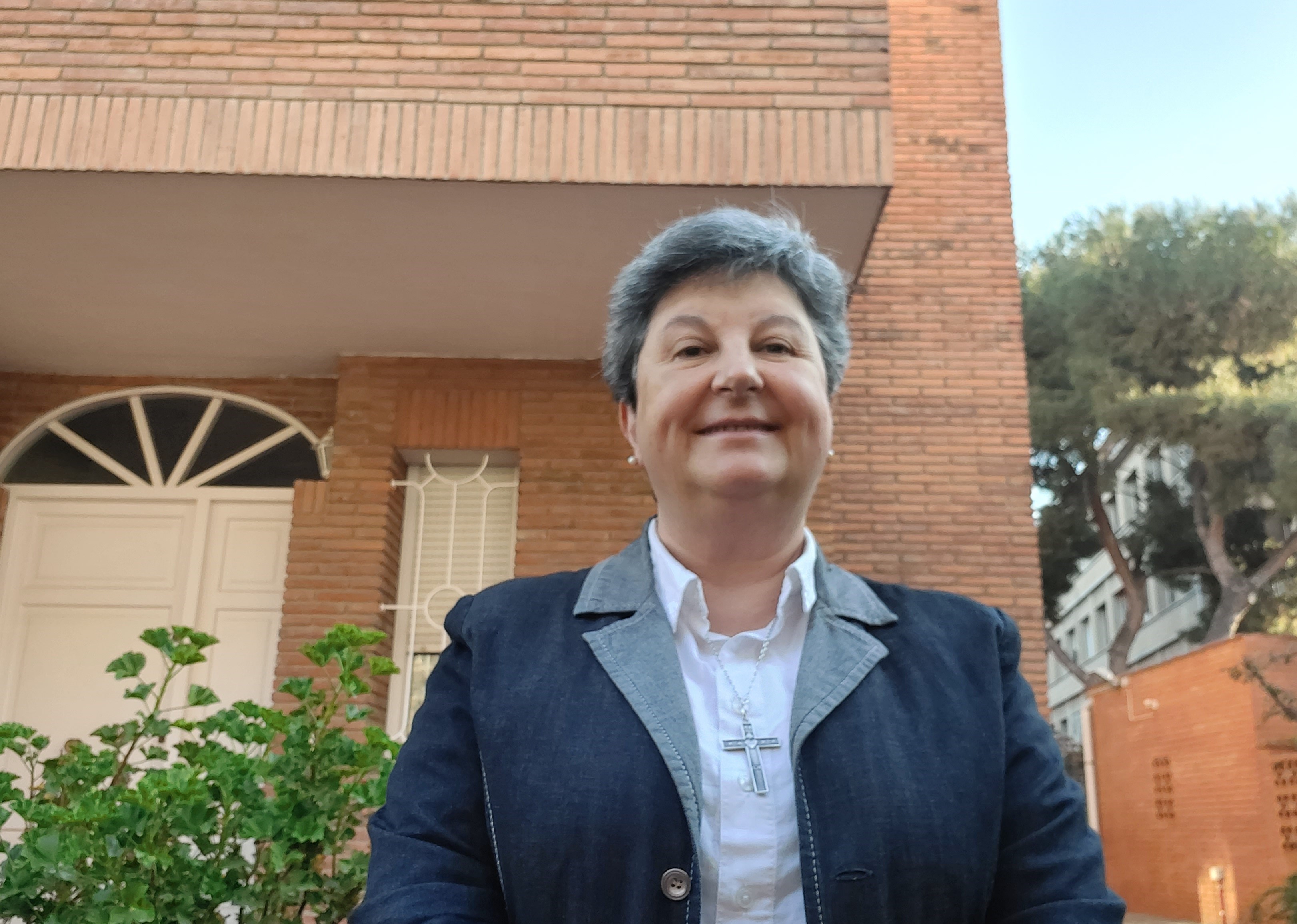 "We cannot engage in discussions that are so lacking in social responsibility when we are talking about the end of life. "

"The approved vaccines do not offer ethical objections, not even from the point of view of research and development, at least as far as I know. The Vatican has recommended vaccination also as a question of solidarity. In the residences of older religious whom I know, nearly 100% of people have been vaccinated."

As Vice-President of CONFER, you were able to get to know the wealth of many charisms. From this perspective, what other vaccines should Religious Life take?

"(Laughing) In terms of viruses, I suppose all the recommended ones. Nevertheless, in terms of attitudes and behaviour, we must be vaccinated against everything that prevents us from being available, and be faithful to our vocation to proclaim the Good News. We must vaccinate ourselves against everything that prevents us from being ready to Love.  At the same time, I would like to say that for me, being Vice-President of CONFER has been a gift. In my heart, I treasure many names belonging to CONFER."

You are one of the leading experts on bioethics in Religious Life. Is it understandable that in the middle of a pandemic Spain is promoting a law on euthanasia?

"It is intentional, obviously. The “how” is as important as the “what”. And the “how” of this law is sad. On such an important issue, the wider social debate cannot be ignored. In addition, the magnificent report of the Spanish Bioethics Committee has been overlooked.  There has been a confusion of terminology. Not all of us have the same meaning when it comes to the word 'euthanasia'.  It is obvious that we all want a dignified death or a happy death. Look how much we want it in the Church, as we have St. Joseph as the patron saint of a happy death.    However, the meaning and content of the word 'euthanasia', what the law regulates, is not etymological (in Greek it means 'good death'). Euthanasia is an intervention intended to bring about the death of another. Many people claim to be asking for euthanasia when in reality what they are asking for is not to suffer. We have a therapeutic arsenal against pain, and, even in the case of pain that is unresponsive to treatment, we can use therapeutic sedation, and this is not euthanasia.

It is also important to promote training in palliative care in medical schools. Furthermore, there is a huge ethical consensus against therapeutic obstinacy. It is very sad that there are people who may ask for death because they feel that they are a burden to others. I am sure that a good social network would discourage many requests. It may also make us reflect that in Europe, only Belgium, Luxembourg and the Netherlands have legalised euthanasia. Life is also a communitarian value. We cannot engage in discussions that are so lacking in social responsibility when we are talking about the end of life.   As a Church, we must commit ourselves to the protection, above all, of people who are in vulnerable situations."

An interview by Rubén Cruz.