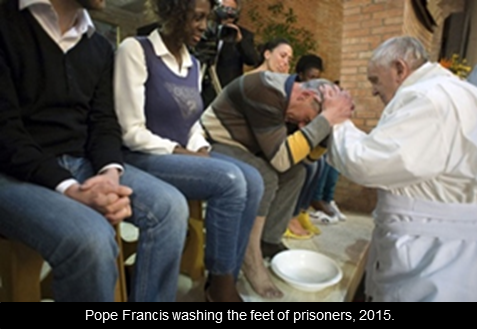 The Incarceration of Indigenous Peoples in Australia

‘The pierced Heart of Jesus opens our being to the depths of God and to the anguish of humankind’.
(Const. 8)

The first imperative from Artisans of Hope guides us in our response to issues of social justice in Australia. In particular we examine the plight of our indigenous people as they struggle for recognition and representation in Australian society. 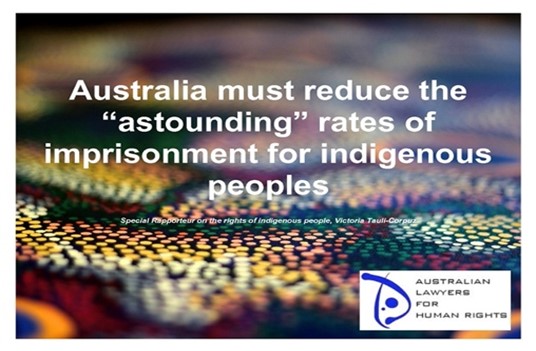 In 1986, Pope John Paul II visited Alice Springs and made an important address to the indigenous people gathered there. He said:

‘If you stay closely united you are like a tree standing in the middle of a bushfire sweeping through the timber.
The leaves are scorched and the tough bark is scarred and burned; but inside the tree the sap is still flowing, and under the ground the roots are still strong.
Like that tree you have endured the flames and you still have the power to be reborn.’ 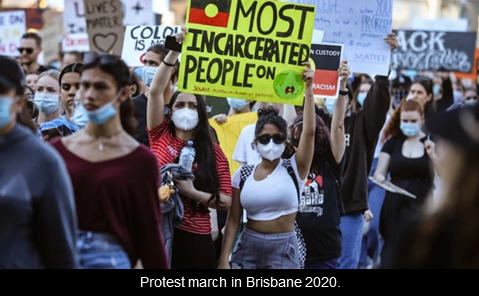 Following the Royal Commission, as a nation, we pledged to make a real difference so that indigenous Australians would not continue to end up in prison in such disproportionate numbers. We have failed significantly in this undertaking, and the rates of incarceration have increased rapidly. Of enormous concern are the figures for imprisonment of indigenous youth, aged between 10 and 17, which have risen to horrific levels.

•    What role could I play in influencing some change to this situation?

Pope John Paul II said: ‘... what has been done cannot be undone. But what can now be done to remedy the deeds of yesterday must not be put off until tomorrow.’ (Address in Alice Springs, Nov 1986) 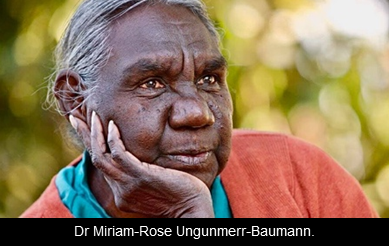 Miriam-Rose Ungunmerr-Baumann, Aboriginal artist, teacher, Elder and 2021 Senior Australian of the Year has these words of wisdom:

‘Perhaps the greatest gift we can give to our fellow Australians is dadirri – inner, deep listening and quiet, still awareness.
Dadirri recognises the deep spring that is within us. We call on it and it calls to us.
When I experience dadirri, I am made whole again.’