"Climate Change is the most Systemic threat to humankind", opines Antonio Guterres, UN Secretary-General. "We all have to demand action", as Greta Thunberg, the16-year-old did. Stopping global warming is urgent and potentially catastrophic. We need to have wisdom to discern, and courage to act and launch a new Global Green Industrial Revolution. 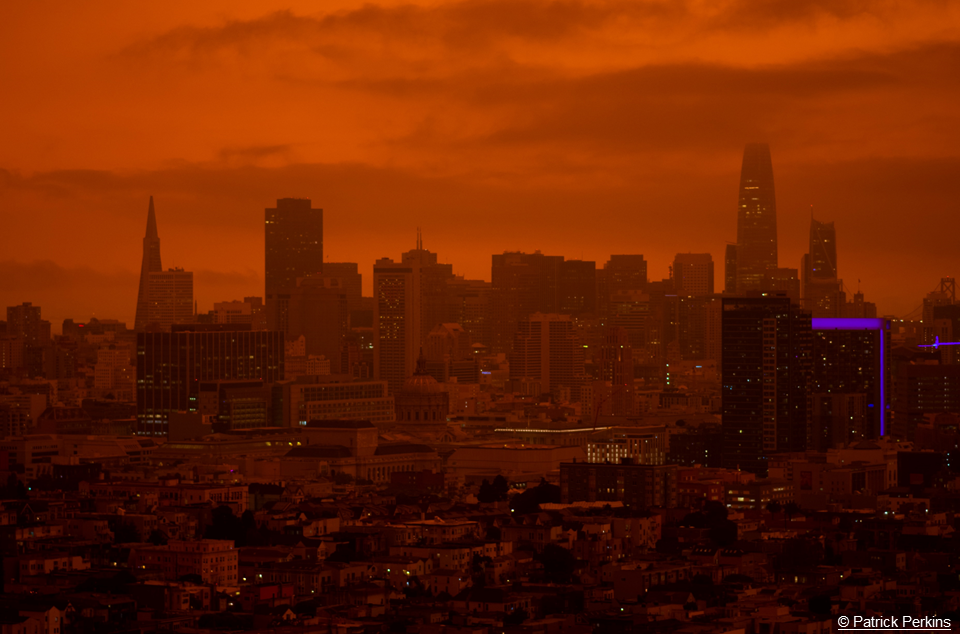 1. Causes and Processes of Climate Change

1.1. What is Climate Change? Climate Change is a global issue involving all countries and all peoples of the world, where we are all interdependent; and where the survival of the wealthy, depends on their solidarity with the poor. Almost all aspects of our lifestyles today, rely on access to cheap energy, which in turn relies on fossil fuel which release Carbon Dioxide (CO2), the gas that is primarily responsible for global warming.

1.2 Causes of Climate Change and GHG Emissions: GHGs from human activities are the most significant driver of observed climate change since the mid-twentieth century.
a) Historical Perspective: In the 1920’s, mathematician and physicist Joseph Fourier, enlightened the world that the Earth was warming up. The main cause of Climate Change was the First World Climate Conference in Geneva which failed to negotiate, agree upon and implement feasible solutions since 1979. The Kyoto Protocol was finally adopted and signed only in 1997.
b) Indicators of Climate Change: The Earth’s surface has been warming from millions of temperature measurements, accelerating sea-level rise, and worldwide loss of land, snow and ice. i) Atmosphere. ii) Climate Forcing or Radiative Forcing. iii) Oceans. iv) Retracting Glaciers and Land loss. v) The Human Element.

a) Who caused it and who pays for it? Climate Change today is the result of using strategies like distraction, complacency, unreasonable doubt, selective attention, delusion, pandering, false witness and hypocrisy leading to procrastination and delay. While Industrialized nations bear much of the historical responsibility for Climate Change, poor countries bear the brunt and are the worst affected.
b) Obstacles to Relevant Change: The fundamental obstacles to Climate Change are not economic but political e.g., short term politics of winning the next election and the need to increase the annual profits of industry.
c) The Mitigation Issue: The Kyoto agreement provided the only framework for mitigation action, where developed nations had to take the lead and undertake legally binding commitments. Aggressive mitigation actions can significantly blunt the worst of the expected exposures.

4. Solutions for a Better World: What is required is a global attitudinal shift, a moral clarion call, a commitment and the political will to act quickly and urgently.

a) Towards a New Development: We all need to respect the planetary boundaries and live according to Mother Earth’s regenerative potential. Human development must primarily be about, being more and not about having more.
b) Finance and Technology: Appropriate technologies must take into account the specific socio-economic realities of different rural areas and other activities that need to be developed.
c) Ethical and Spiritual Implication: Religion can change the attitudes of people by awakening the conscience and moving people to act. We need to focus on the positive and have a prophetic attitude of developing a new relationship with nature.

5. Taking a Different Path Altogether in Search of New Trails:

a) Renewable Energy: Wind, solar, wave, geothermal and biomass based combined heat-and-power energy; are all green energy. Renewable energy technologies have shown that they are technically feasible and cost-effective.
b) Concrete Issues and Policies: Government efforts must also be multinational, multiagency and multidisciplinary, bringing together the strengths of all partners.
c) Role of Ambassadors of Change: We need to create awareness and mobilize people. Scientists and Research Institutes need to speak out strongly on naturally occurring climate phenomena and their impacts. Religious forces need to be actualized. Companies need to design products with fewer materials and less packaging and make new products out of recycled materials.

If present trends continue, we will be facing, by the turn of the century, an environmental catastrophe as complete, as irreversible, as any nuclear holocaust. Collaborative effort to achieve collective salvation must become the norm. Happy crisis, happy pandemic, and a happy, new JEER as many have already died and some more will die of the pandemic and some of us will die of old age, but we cannot let our youth, children and the future generations die of climate change.