Almost 70 years after the Korean armistice agreement, tension and conflict between the North and South have been a constant part of daily life on the Korean Peninsula. Although the potential for a lasting agreement on denuclearization and reunification is still uncertain, the need for sustained efforts at diplomacy and peacebuilding remains, as does the need to support locally led solutions to the long-standing conflicts on the peninsula. (source: peaceinsight.org)

Kim Jung Mi rscj shares with us her experience in the Korean Peninsula Peace Movement. The JPIC Learning Hub shares this article as we highlight the theme of peace for the month of January. 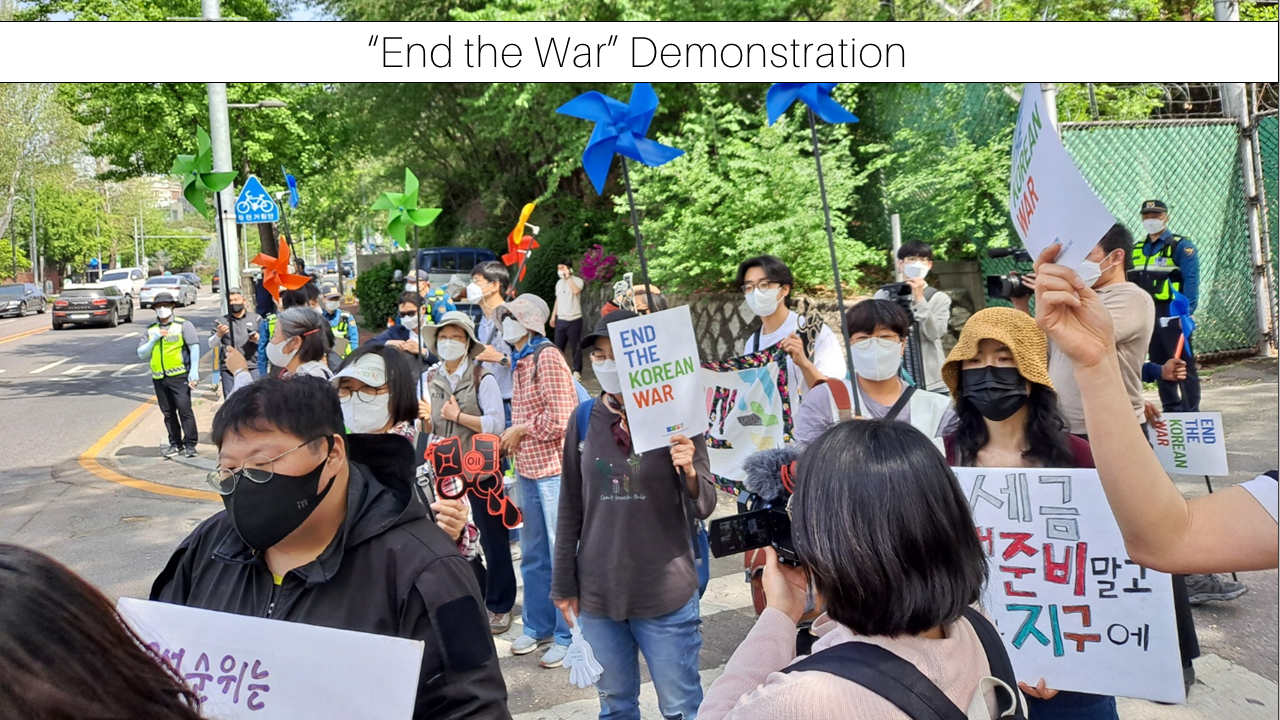 1. Who do you think can be potential peace disseminators? Or, from whom can peace building start off?

Some civil groups and religious groups are potential peace disseminators. These groups truly want to spread peace without political purpose or interest. A handful of political activists are also eager for peace.

2. What instruments/attitudes/practices can help in the process of peace building?

Means: Inter-Korean (North-South Korea) exchanges at the civilian level on education, culture, healthcare, economy, transportation (land roads, railways), Sports, etc.
Urgent and fundamental practice: the removal of economic sanctions by the United Nations and the United States against North Korea. Because these sanctions prevent sending food, medical instruments and medicines to North Korea which needs these desperately.
The attitude we need to have is to have respect for human beings beyond any ideology and slogan.

3. What (to-be, or has-been) moment would you define as a milestone in the peace building process?

The Armistice Agreement was signed on July 7, 1953: Parties to the Agreement to Armistice were North Korea, China, the United Nations, and the United States. April 27, 2018, Inter-Korean Summit crossed the dividing line at Panmunjom for the first time. As soon as Chairman Kim Jong-Un crossed the military demarcation line for the first time in history, Panmunjom became a symbol of peace, not a symbol of division. 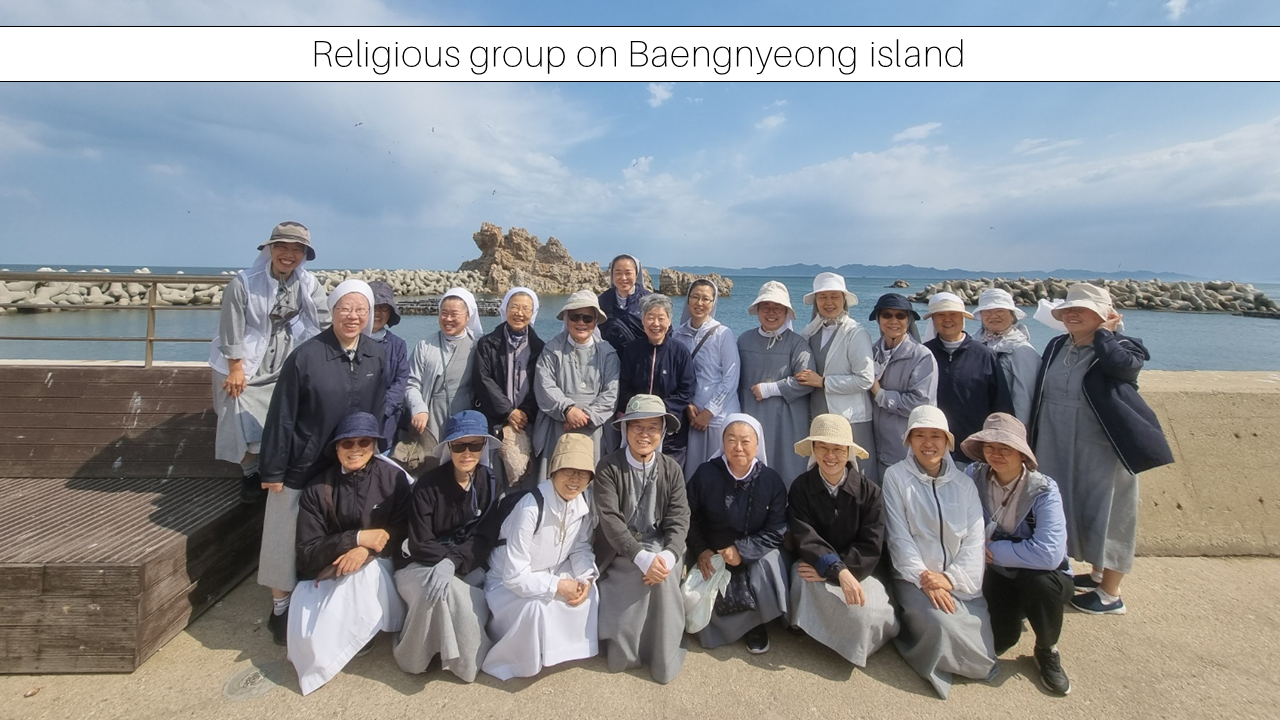 4. What learnings would you draw from the process of peace building?

It clarifies a sense of subjectivity for peace. I long for peace under any circumstances.

5. How are you an artisan of peace?

We want to live the enlightenment of life led by our geopolitical environment and history.