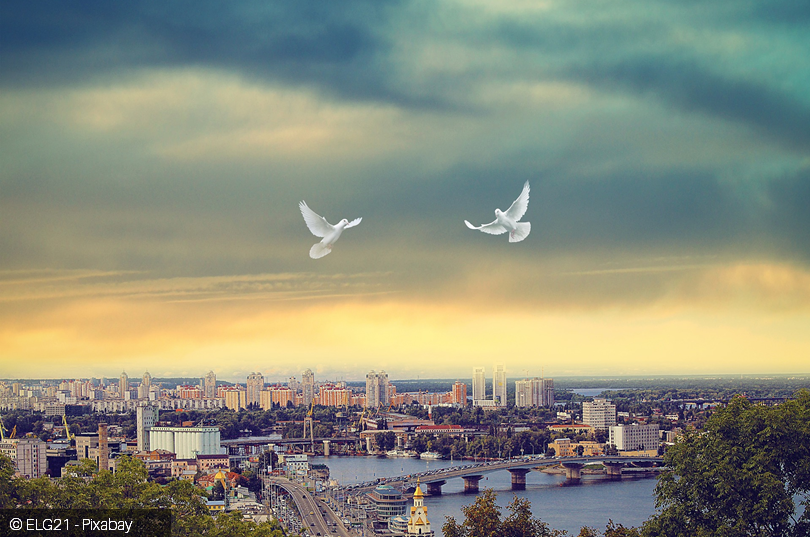 "Nearly a month has passed since the outbreak of the war in Ukraine that is daily inflicting immense suffering upon its sorely tried people and threatening world peace." - Pope Francis

The Holy See press office announced: “On Friday, March 25, during the Celebration of Penance at which he will preside at 5pm in St. Peter’s Basilica, Pope Francis will consecrate Russia and Ukraine to the Immaculate Heart of Mary.” (Catholic News Agency)

We are all invited to join the Consecration.

ACT OF CONSECRATION TO THE IMMACULATE HEART OF MARY