Professor Janice Cindy Gaudet (Métis), Sister Sheila Smith (UN-NGO), and Grandmother Isabelle Meawasige (Ojibwe) were all involved in the Nookimisak-Nangdowenjgewad, Grandmothers Taking Care initiative in 2015 and co-authored a book chapter about their experience. The chapter is found in Part 3 of Decolonizing Futures, Collaborations for New Indigenous Horizons, and is titled, “Nookimisak-Nangdowenjgewad: An Indigenous Grandmothers’ Initiative in Response to Sexual Exploitation of Young Aboriginal Women”.  The book is in English and a preview of it can be found here. 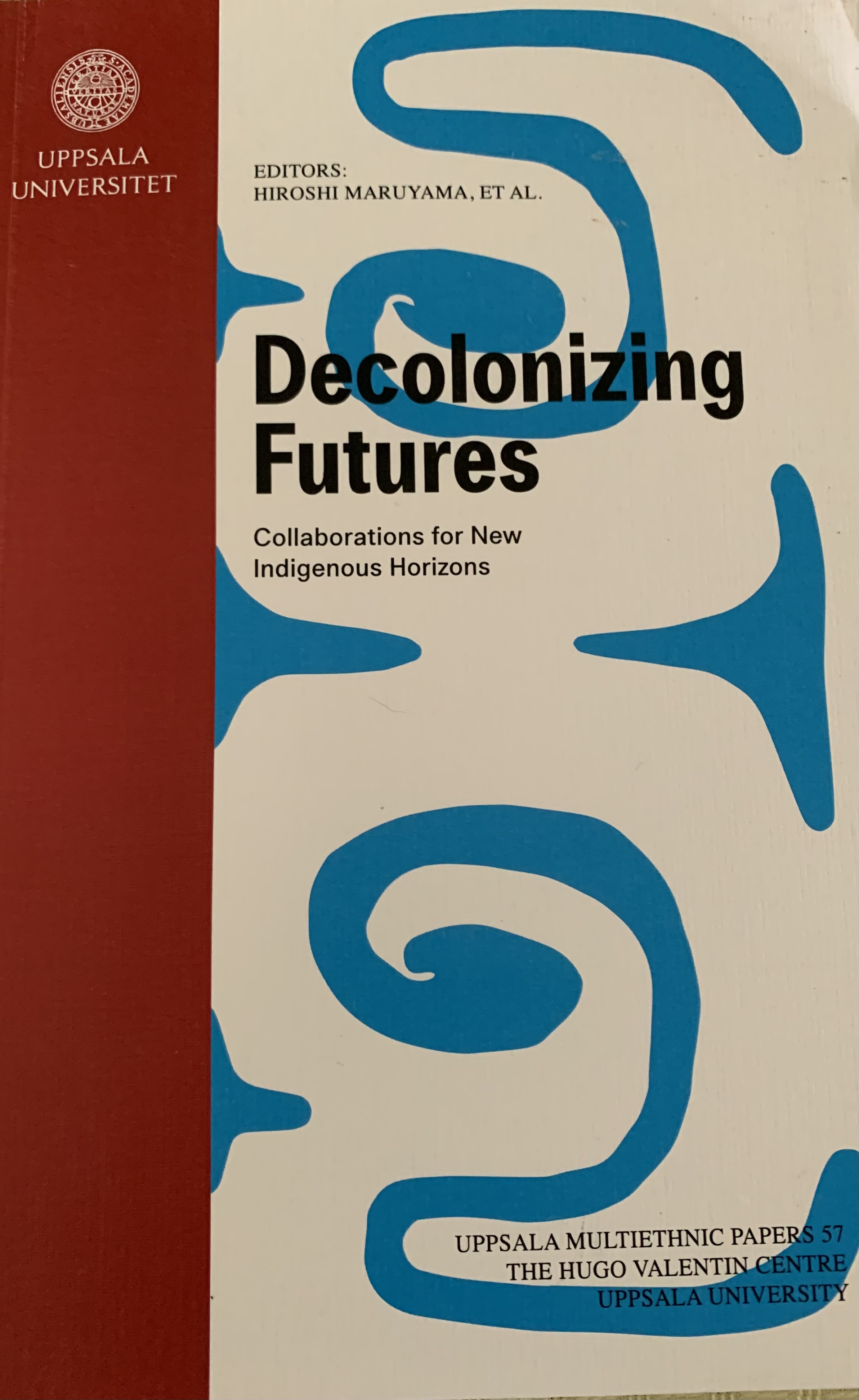 Nookimisak-Nangdowenjgewad, Grandmothers Taking Care was an Indigenous Grandmothers’ initiative that emerged out of Project Northern Outreach as part of PACT-Ottawa’s (Persons Against the Crime of Trafficking in Humans) human trafficking awareness efforts. The initiative took place in Ontario, Canada, in Robinson-Huron Treaty territory. It involved a circle of twelve Anishinaabek Grandmothers who formed an action alliance designed to examine the nature of human trafficking in their communities and to prevent it through community action and support. The chapter shares the story of how this project initially emerged out of a colonial framework and was inspired and transformed by the Grandmothers’ organizational ways. A visiting methodology was used to foster the initiative in an effort to empower Anishinaabe Kweok (Aboriginal youth) through cultural knowledge, traditional governance, and community engagement. The chapter documents the co-authors’ experiences of working together and how we learnt to shift away from colonial processes and to honor the wisdom and ways of our Grandmothers. Our work was first presented at the International Conference on Policy Towards Indigenous Peoples that was held in Sapporo, Japan in December 2017. The conference was co-hosted by the Centre for Minority and Environmental Policy Studies and Menoko Mosimosi (Ainu Women’s Association) to commemorate the 10th Anniversary of the United Nations Declaration on the Rights of Indigenous Peoples.